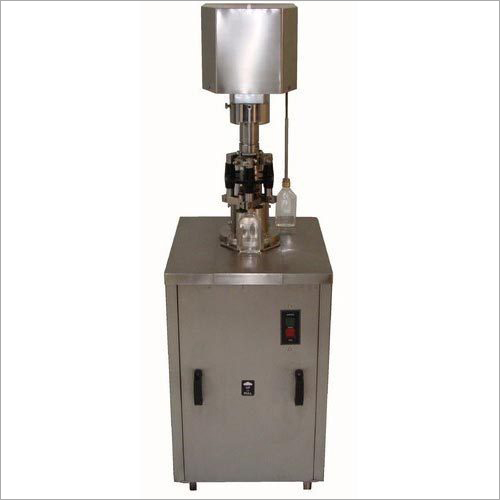 Electric Cap Sealing Machine is a semi-automatic packaging machinery which is used to tightly placing of the screwed caps on the bottles to prevent the spillage of the raw material stored inside the container. It is capable to handle a large number of bottle at a time which increases the productivity of the system. Electric Cap Sealing Machine is equipped with a high speed electric motor which is used to rotate a rotor which forces the male threads of the cap to get fixed with female threads of the bottle. The whole system is mounted on a rigid frame which consist of the wirings and the control buttons to start and stop the device. 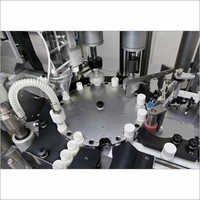